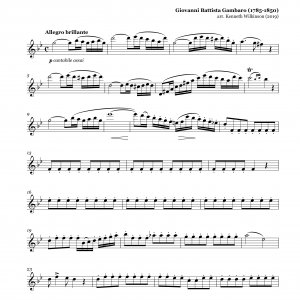 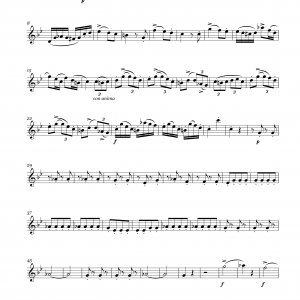 An arrangement for saxophone quartet of Gambaro's second woodwind quartet.

There are three movements:

Here's a clip from the first movement played by a group of students:

Giovanni Battista Gambaro was born in Genoa, a port city and the capital of northwest Italy's Liguria region, in 1785. He became highly regarded as a clarinettist, composer and publisher, playing a significant role in the musical life of Italy and Paris.

After moving to Paris he became principal clarinettist in the Italian Theatre Orchestra around 1816, becoming the conductor by 1828. He was involved in the Gambaro family music publishing company in Paris from around 1808, publishing works by himself, his brother Giovanni, and other composers.

Giovanni was noted for preferring Ivan Müller’s 13-key clarinet as his instrument of choice as it allowed for substantially more technical dexterity than other clarinets of the day. Gambaro extolled the advantages of Müller’s instruments to other clarinettists (including Frédéric Berr), and published Müller’s method for the instrument. 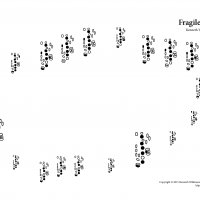 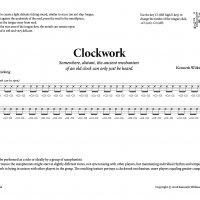 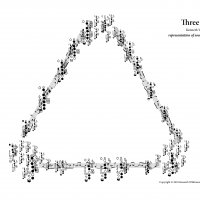