This CD is also available as a download on itunes (Apple Music), Spotify and Amazon. 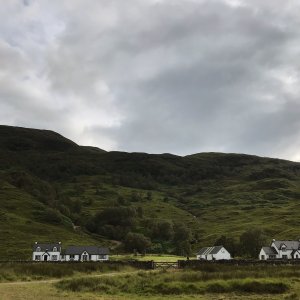 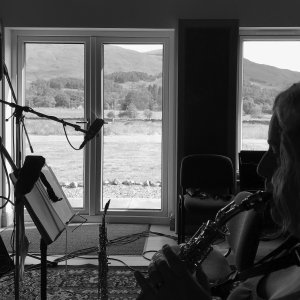 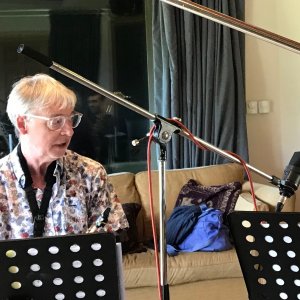 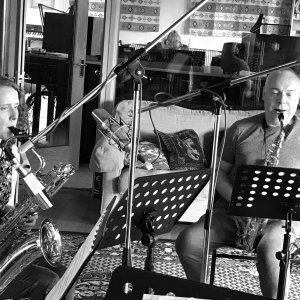 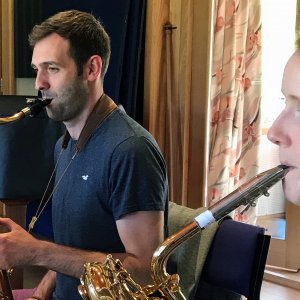 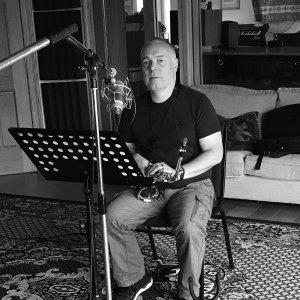 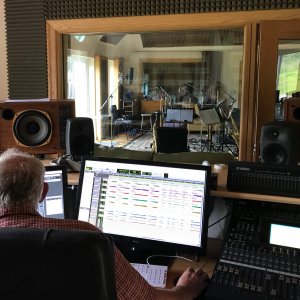 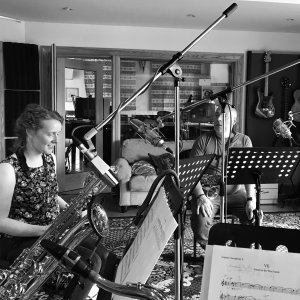 Richard Ingham joins the Quirk Saxophone Quartet in a performance of his composition: Nine Pieces for Five Players

Nine Pieces for Five Players by renowned composer and saxophonist Richard Ingham was originally commissioned and written for the Plume Quintet. The original wind quintet version was later rewritten as a saxophone quintet for the Quirk saxophone quartet, becoming a standard SATB quartet with additional soprano. Five of the movements highlight each of the players in turn.

Several of the movements were performed in Zagreb at the World Saxophone Congress. We were very excited about the blend of sound created with the quintet of saxophones, which prompted Richard to arrange the rest of the movements. Each movement is very different, and the whole album incorporates many musical styles. Five of the movements feature a member of the ensemble as a soloist with the others accompanying.

In July 2019 Quirk travelled North to Ardgour in the Highlands of Scotland to meet Richard at Watercolour Music to record the Nine Pieces. It's an amazing location for a studio, nestled among the hills surrounded by spectacular views. We were there from the 11th to the 14th July working with producer Nick Turner recording nine movements, with Richard joining us on soprano saxophone.

The stylistic differences of the movements made this an interesting project. Some movements lean towards contemporary saxophone, others sub-tone tenor saxophone ballad, and folk, and slap-stick... A few weeks before we met, Richard took delivery of a new Yamaha soprano saxophone (bits kept falling off his other saxophones), and what better way to see if you like an instrument than to enter the stratospheric altissimo range in a recording. A fun few days with fun people. 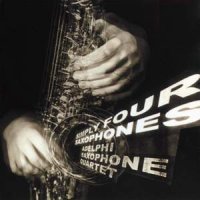 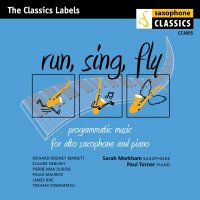 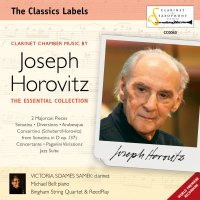